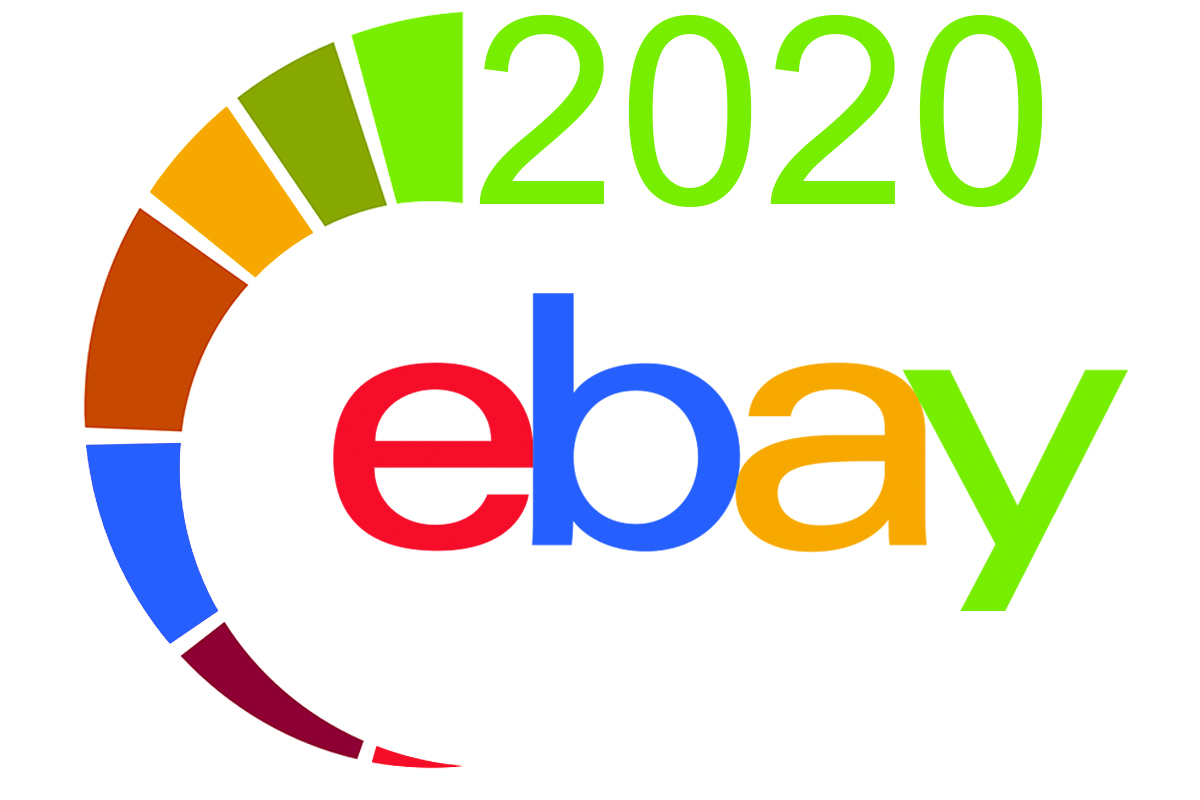 The eBay Shopping Barometer Report 2020 is out today and reveals the items that the UK snapped up in line with the cultural happenings in a year like no other.

With 27 million UK customers who shop on the online marketplace, eBay has a unique insight into the nation’s shopping baskets and the eBay Shopping Barometer reveals all:

“Just as 2020 has been an unpredictable year, so have the trending items on eBay. The eBay Shopping Barometer Report looks back on all of the moments and things we purchased that made 2020 the year it is.

From navigating our purchases to keep up with the latest government guidelines, to being influenced by what’s on our screens, the rise of DIY as we stayed home more, to taking the time to educate ourselves through reading, or increasing family time with retro games – we’ve been through so much together.

This would not have been possible without the support of the 300,000 small businesses operating on eBay and our community of buyers and sellers that help millions unlock their passions and interests by finding exactly what they want by providing the best scale and breadth of inventory for the nation.”
– Murray Lambell, UK General Manager, eBay

With Brexit the talk of the town when the UK left the EU in January, searches for ‘Brexit’, ‘Brexit flag’ and ‘Brexit T-Shirt’ were up by 166%, 626% and 260% respectively. However, when the news agenda shifted to the pandemic in March and people’s interest in Brexit declined, these three search terms dramatically dropped by 90%, compared to earlier in the year.

Showing support and solidarity for the NHS, the nation clapped for our carers and decorated homes with brightly coloured rainbows. Between 26th March and 23rd April, searches for ‘rainbow fabric’ and ‘rainbow ribbon’ both shot up by 462%, compared to the month before. Similarly, ‘NHS rainbow flag’ and ‘NHS windows sticker’ were searched for 135x and 522x more respectively.

Following the Black Lives Matter protests around the world, the UK looked to educate themselves. ‘Why I’m no longer talking to white people about race’, ‘Don’t touch my hair’ and ‘Queenie’ were hot books between the 28th of May and 25th of June 2020, with 6,316%, 969% and 107% more searches for these books respectively, than at the same time a month before.

During the first lockdown, the nation turned to DIY in full force. Those missing their local pub made 96 purchases every hour for Brewing, Distilling & Wine Making Kits, which was 194% more than last year. Whilst others who’s beauty regime wavered in the face of closed salons, styled up ‘hair colorants’ by 495% and ‘artificial nail tips’ by 191%.

In the second lockdown, shoppers sought out more luxury items than in the first. Aspiring chefs heated up 118% more searches for raclettes and 218% more soup makers to spice things up in the kitchen. In the fashion department the UK still dressed for comfort, but introduced a little more style, cosying up 75% more searches for ‘velour tracksuit’. For some much needed ‘me time’, pampering got an upgrade with 156% more searches for ‘micro derma facial rollers’ and a 86% increase in popularity of ‘LED face mask’.

As face coverings were made mandatory in July, 7 searches every second were made for ‘face masks’ and for those looking to still make sure they looked trendy, the most popular designs included ‘floral face mask’ and ‘leopard print face mask’.

With restrictions later put in place banning gatherings of over 6, the nation looked to source items to cater to their own social bubbles. ‘Six seater hot tub’ bubbled up 150% more searches in September 2020, than in 2019 and similarly, ‘six person table’ seated 75% more searches. Likewise, with a 10pm curfew in place on pubs and bars, shoppers brewed up searches for ‘beer keg’ and ‘beer mats’ by 63% and 64%, as they looked to replicate the pub experience at home.

From TV screens to shopping baskets

With many hours spent at home this year, TV shows had the nation hooked to more screens than one spurring a wave of niche shopping.

Stormzy set the tone for the year by accidentally rocking up to his BBC Breakfast interview in his slippers, sending searches for slippers up by 23% in January 2020, compared to the same time last year.

Tiger King’s Joe Exotic shot to fame for more than tigers when the controversial series aired in March, as his iconic mullet triggered 1 search every minute for ‘blonde wig’ and for leopard print clothing.

In April, 2020’s national heartthrob, Connell, locked in 70% more searches for ‘silver chain’ when Normal People hit TV screens, whilst Emily sent us to Paris with love, with 1 search every 16 seconds for ‘beret’ in October, (84% more searches compared to the month before). ‘Tweed jacket’ helped to complete ‘the Emily look’, with 1 search every 14 seconds in October.

On the day that season 4 of The Crown was released, Diana’s iconic looks rocketed in popularity. From her appearance in that ‘red dress’ at the Royal Opera House, which fans searched for every minute (171% more on the 15th of November, than the 15th of October) To ‘bike shorts’ which saw a 131% increase in searches and even her unique ‘sheep jumper’ was up 21% more in searches.

Play-time out from the pandemic

People of all ages looked to lose themselves in an alternate reality, with 1 search every 3 seconds, for the video game ‘Animal Crossing’ (1,993% more searches in March 2020, than at the same time in 2019).

Stretching out the stress of working from home, dumbbells peaked early on in the first lockdown and strengthened up by 551%. Although, it wasn’t just adults getting into exercise, as demand for fancy dress doubled the week that Joe Wicks announced Fancy Dress Fridays for his PE classes, showing that kids were also using lockdown time to get more exercise.

As news of a second spike began to hit headlines, the UK turned to comforting classic the Great British Bake Off and became inspired to get creative in the kitchen. eBay witnessed a 102% spike in searches for electric whisks than the previous year, whilst baking tins and piping nozzles increased by 52% and 41% respectively.

As parents were tasked with keeping the kids entertained at home, the top 100 toys on eBay clocked up over 70.5 million searches – the equivalent of one search for every single person in the UK. Compared to 2019, families opted for retro games this year to keep kids occupied, with searches 351% higher for Bop It and up 263% for Twister. In particular, it was the 1930s which proved a real hit, with classic games such as LEGO and Monopoly amongst the most searched for toys.